After many growth stages and 14 successful years as CEO of EasyPark Group, Johan Birgersson has decided to step down from his position to enable a leadership transition ahead of the company’s next phase. Cameron Clayton, previously CEO of “The Weather Company”, will take over the role as CEO of EasyPark Group as of April 19, 2022. Johan Birgersson will continue as a Senior Advisor to Cameron Clayton and to the Board of Directors. 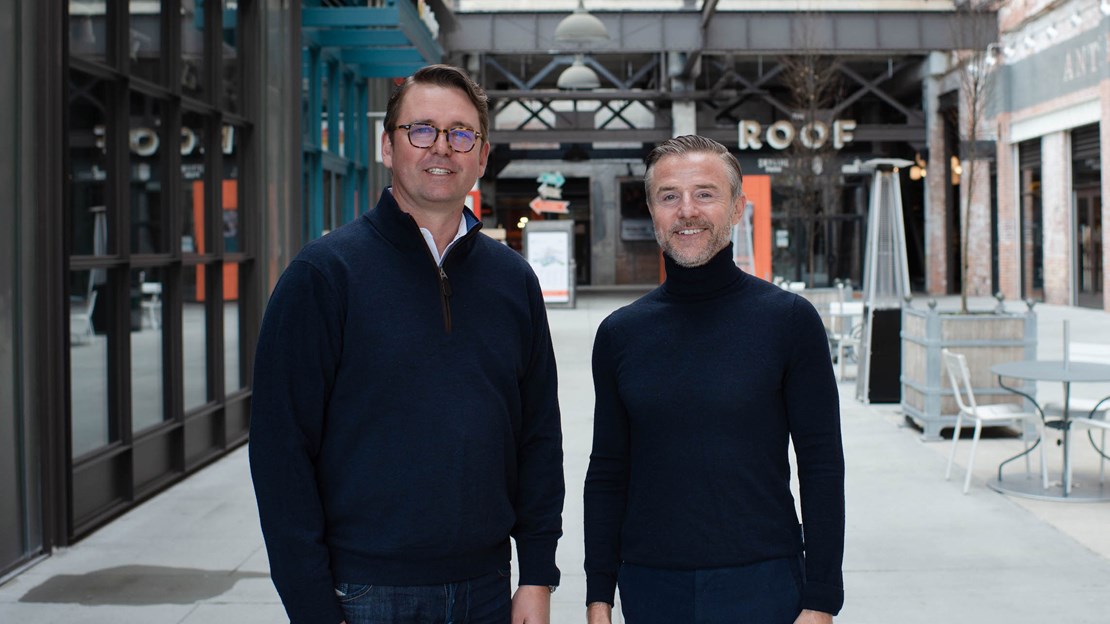 Johan Birgersson has successfully led EasyPark Group for close to 14 years, which is a uniquely long time. Some time ago, Johan indicated to the Board of Directors that he was ready to step down from his position as CEO, when the timing was right and a solid succession plan was in place. After a structured process to secure a successor, the Board of Directors has now appointed Cameron Clayton as the new CEO of EasyPark Group.

- It has been an honour and a fantastic time in my life leading EasyPark Group. Taking us from a Swedish startup to where we are today - a global, market-leading tech company. Stepping down has not been an easy decision, but this role requires long term planning. I have achieved my dream, to take EasyPark from the Nordics to over 20 European countries and last year to the UK and across the Atlantic into the US. I would like to thank everyone who's made this team effort possible. I am convinced that the team is ready and highly capable to take on the next chapter of EasyPark’s successful global growth journey, says Johan Birgersson, CEO of EasyPark Group.

- Johan’s devotion and track record in operational excellence is impressive. He has always led from the front and with his personal behaviour and decisions set the example for what good looks like and how values translate into action. This has made it possible for EasyPark Group to become a global pacesetter within digital parking services. On behalf of the Board of Directors, I would like to thank Johan for everything he has done during his years as CEO, says Niklas Savander, Chairman of the Board.

Cameron Clayton has long experience from the tech-business and leading global organisations, most recently as CEO of The Weather Company, the world’s largest private weather company. He was responsible for building weather.com into a top 10 website in the world, and he also led them to their partnership with Apple and Android, which made the Weather app the 3rd most downloaded app in the world. In addition, he has been General Manager of IBM’s partner ecosystem, and he successfully helped lead IBM’s integration of Red Hat building Red Hat Marketplace.

- I am honoured by this opportunity to lead EasyPark Group going forward. The company has a great history and I am really impressed by the strong culture and commitment among all employees. With the acquisition of PARK NOW Group, EasyPark is well on its way to helping cities around the world be more liveable. I see a very bright future ahead and I look forward to being part of this journey, says Cameron Clayton.

- The acquisition of PARK NOW Group from BMW Group and Daimler Mobility has enabled a great expansion of EasyPark Group’s global footprint. Cameron’s experience within business, product and technology strategy together with a strong ability to build high performing teams will be a great asset for the company, says Niklas Savander.

Cameron Clayton will assume his role as CEO on April 19, 2022. Johan Birgersson will continue as a Senior Advisor to Cameron and to the Board of Directors.