EasyPark Group has once again received the “Best Managed Companies” recognition 2021, sponsored by Deloitte in cooperation with Nasdaq. The assessment is based on a holistic view of the business, and EasyPark Group receives this award for the third year in a row. 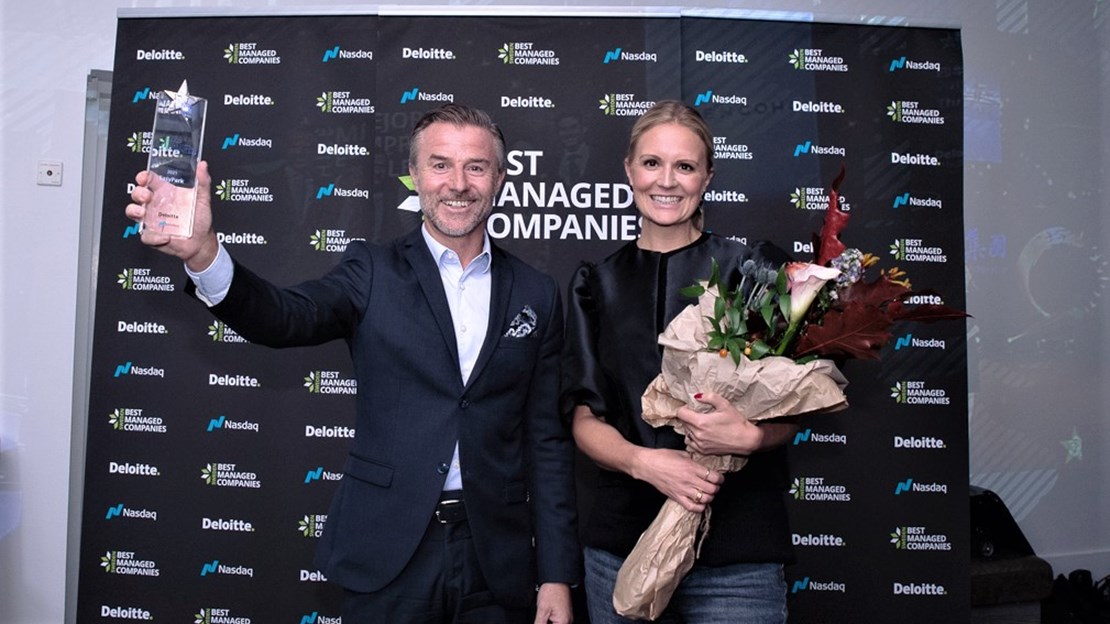 International audit and consulting company, Deloitte, has together with global electronic marketplace for buying and selling securities, Nasdaq, announced EasyPark Group as one of “Sweden’s Best Managed Companies” 2021. The award was founded in Canada 20 years ago and has since then been given to businesses in over 20 countries.

– I am incredibly proud that EasyPark Group receives this award for the third year in a row! It is the best recognition you can get, as the assessment takes a holistic view of the entire business. Teamwork is our absolute strength at EasyPark, and this award proves our amazing people’s engagement in our vision to make cities more liveable. I feel both proud and grateful to lead a company with such strong and positive culture, always putting our customers first, says Johan Birgersson, CEO EasyPark Group.

On June 1, 2021, Sweden based EasyPark Group announced the acquisition of the global provider of digital parking services, PARK NOW Group, and has through that entered the US and UK market together with around 700 new colleagues. The EasyPark Group currently reaches over 3,200 cities globally, and the “Best Managed Companies” award is a recognition of the company’s successful growth.

– This award recognizes companies who demonstrate exceptional leadership and commitment to drive profitable growth. They have a deliberate approach to build strong teams and investing in the future development of their talent, says Håkan Sjögren, independent jury member and Managing Director & Responsible for listings at Nasdaq Stockholm.

The award is based on how the company’s strategy has enabled sustained performance, growth and industry leadership, positioning it as a strong candidate to retain its best managed designation. This includes strategy, capabilities and innovation, culture and commitment as well as governance and financials. 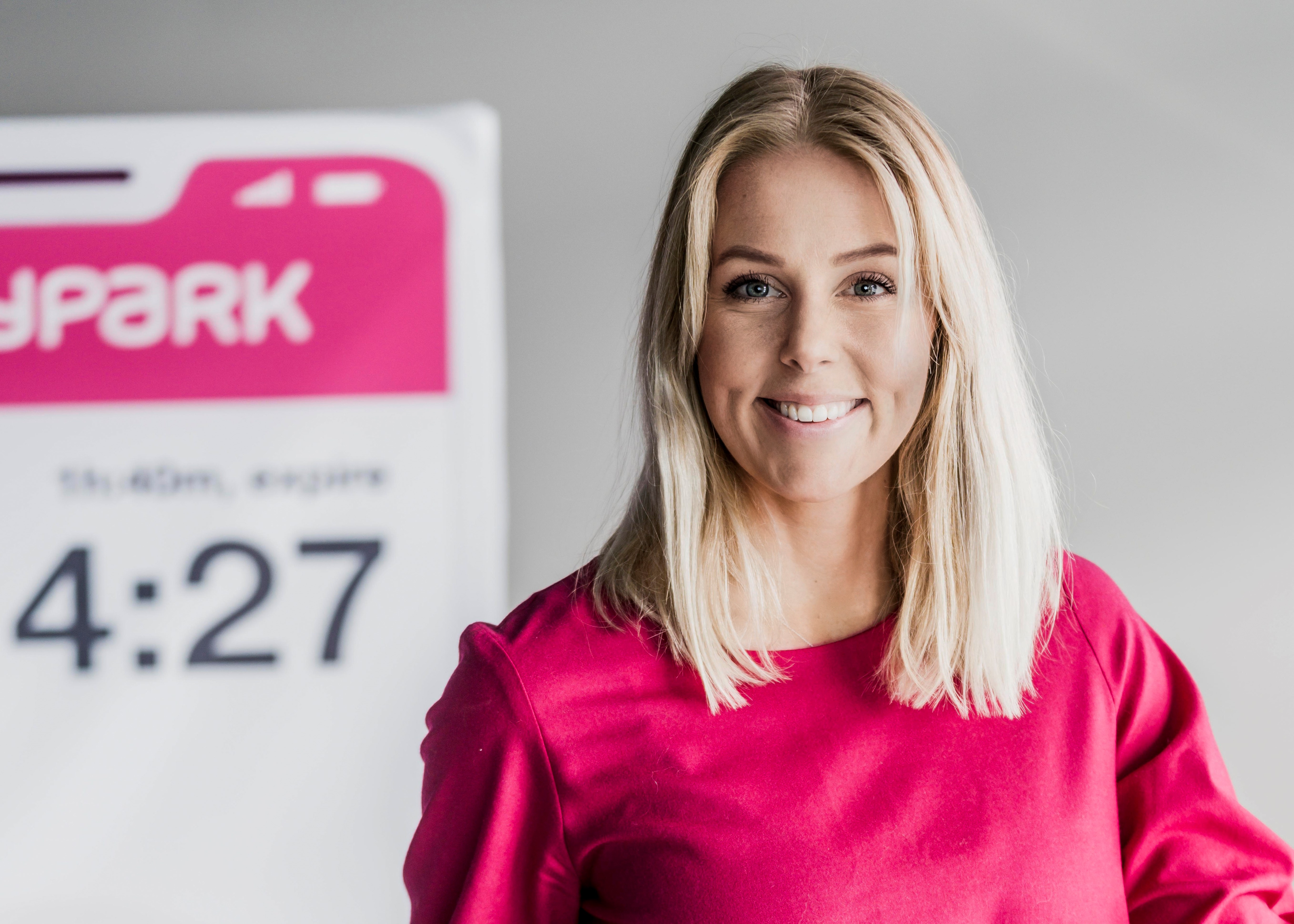